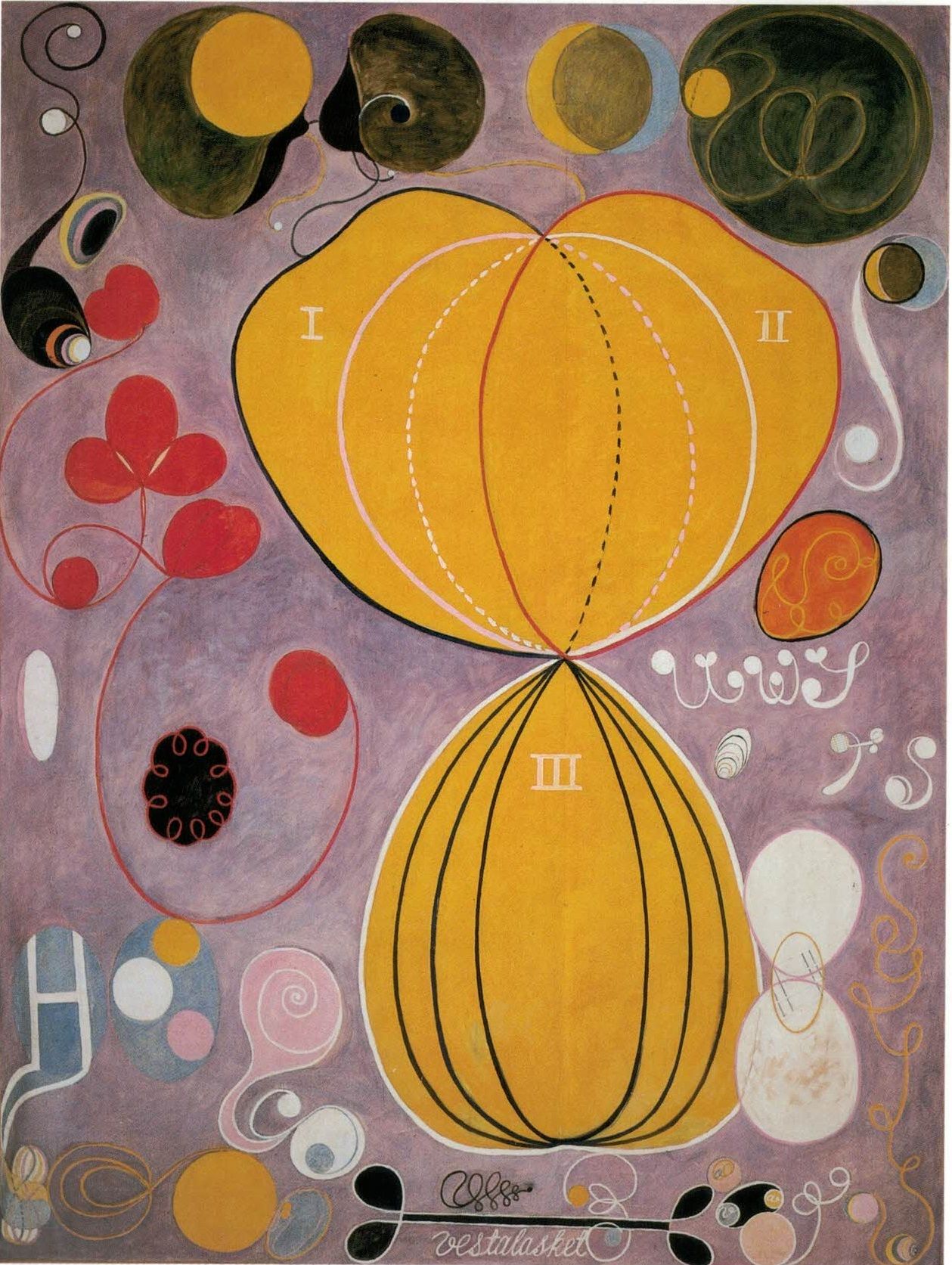 The Project of the High Masters

We have always taken part in the development of earth, but until now this has been completely hidden to most people. Today however, we are prepared to start to appear more openly, to give a more direct guidance and education. We cannot allow the development to go on as before now is the time to give our children a more direct help on their way towards perfection.  (The Text from the High Masters)

This project is aimed at you who long for spiritual development but can´t find what you are looking for in the established religions or New Age. You who thirst for a spiritual truth that you can experience for yourself and who want knowledge that can help you find the way to this truth. You have a solid belief in democracy, human rights and the equal value of all people. You believe in the ability of science to explain how we humans have evolved as biological beings and how our material universe works. But you also feel that you have a spiritual side in your being who currently does not get its needs fulfilled and which you need to develop.

A breakthrough of new spiritual knowledge

The message from the High Masters has three main themes.:

1. The evolution and its completion

The target audience for the message about the spiritual evolution is the true seekers who are ready for the next stage of development and need a role model and a guidance.

2. The truth about the Tanakh, the Bible and the Quran

The other main theme is about bringing forth the truth about the Tanakh, the Bible and the Quran. This is about who really created the monotheistic religions' holy texts and why they did it.

3. The common foundation for destructive Master Cults and New Age

The third main area concerns how esoteric fascism, which originated in the early 1900s as a mixture of Theosophy/Anthroposophy, occult orders and Ariosophy, has given rise to both Nazism, New Age and today's Neofascism. My work with this theme eventually led to the current world political situation where Donald Trump and Vladimir Putin, as well as other fascist leaders in the world, are united in a common belief in Julius Evola's esoteric fascism.

A work of liberation and a spiritual awakening

The new truths about the foundation of the monotheistic religions, and the common foundation of Nazism, Fascism and New Age, presented in the Project of the High Masters aim at liberating people from false spiritual beliefs that block the way of the spiritual force. The spiritual breakthrough that will happen shortly will make it possible for the divine force, which is divine love, to work fully here on earth. The divine love opens the door for the union between us humans and the divine that has always been the goal of our development here on earth.

The paintings by Hilma af Klint

Most images on this site were created by the Swedish artist Hilma af Klint (1862-1944). Hilma received the pictures from the spiritual realm, and through her medial ability she received information that the images would be used in the next incarnation when the entire work was to be unveiled.

Welcome to continue to read about the project of the High Masters. Please select a topic in the menu at the top or click on "Next".