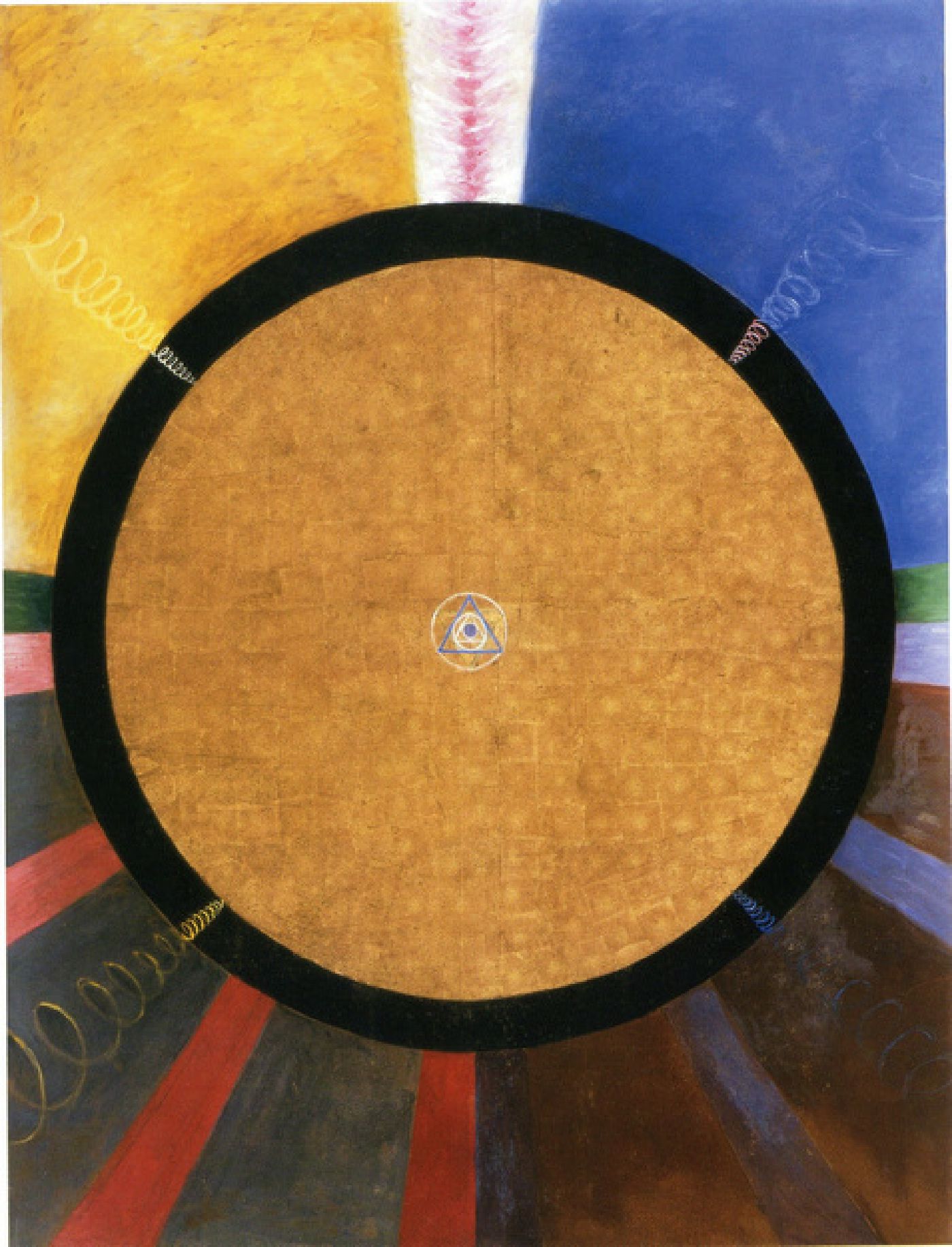 The completion of the evolution

It is a great truth that every soul going down into an incarnation has a special mission. It should develop in order to take an additional step towards the final goal that has been defined all the time. To be allowed to join with the Deity in all its glory. An association that ultimately aims at giving man a divine status, if it is possible that this can be understood from a terrestrial point of view.

To be one with God involves having access to the divine store of knowledge and learning. This may appear as a small part of what one can believe it means to be divine. But this is the key to everything else. To know is to have the ability. Knowledge without faith is in turn only corruptibility. Knowledge will come to the one who is ready to receive it. It is sent from the Divine pastures down to the children of earth, and they only have to open their minds and receive our gifts.  (The Text from the High Masters)

The final phase of my spiritual development meant that several major development steps were taken in a very short period of time in May of 2003. Just a few days after the strong experience of transfer of power and knowledge from Yeshe Tsogyal and Guru Rinpoché, I came to experience the completion of the Universal Self and the Evolution. This was implemented as the realization of a Trikaya Buddha.

On the 11th of May 2003, I experienced the realization of the universal Self, the Trikay Buddha. Trikaya means "three bodies".

I was inside the Buddha and looked out through the eyes openings. But at the same time I saw the golden, amazingly beautiful Buddha from the outside, from a mental plane outside and above the Buddha. I saw a brilliant golden light that was flowing out through the Buddha's eye openings and I knew that it was my own light. The Buddha was a hollow statue of living gold. The light that filled all its body and radiated out through its eyes was the sum of all the joy and love that my own soul had accumulated throughout its development during many lives on earth. The consciousness that looked at the Buddha from outside and above was my own consciousness, but it was a very high and completely impersonal mind. The Buddha was me, but not the earthly personality but a celestial Self that was much larger and totally different.

Immediately after the experience of the Trikaya Buddha, I was allowed to participate in a strong tantric initiation on a group level. This occurred in the form of a union and power transmission in a cave similar to a uterus. I was told that in the past, similar initiations had been conducted in primitive ways using drugs. But now everything was modern and clean and we were elevated in a completely automatically way. In my diary, I wrote:

I was suddenly in a new experience, we were somewhere where we would see an attraction, it was a guided tour. An old cave was shown to us, but now it was totally modern. The cave was visualized in cross-section. In earlier times people had crawled up to the cave through a kind of shaft, but we used a modern elevator. We were lifted on a platform. I understood that the cave had been used by "hippies" who had been there and hallucinated. Now that I write, I think it must have been about ancient cults. (Soma = drug.) To my surprise, we were going to sleep in the cave, but now the cave was light and airy. The air would be unusually beneficial because of surplus on ozone or something like that. Suddenly there came a signal that the time had come! We would be joined together! It was a bit weak, was about to bend, but it managed to penetrate. Love without a sexual charge. It really was as if the power was turned on. It was the power that was turned on! An enormously strong force! (11th of May 2003)

According to the spiritual teaching to the five women in Stockholm between 1896 and 1906, the beginning and the goal of evolution was one and the same, the Divine All. The Divine is unimaginable, boundless and formless, but it can be symbolized by a circle.

A very strong experience illustrated the task of the Buddha to act as a channel for the divine power and as a teacher that communicates the universal teaching. In the vision, there was a description of how the Buddha is connected with the channel between the material and spiritual dimension, found in the centre of the universe. I heard the word "dharma-dhatu" which I later discovered means universal truth, the universal teaching, and I understood that it was about the teaching I would convey. Immediately afterwards I wrote the following:

I woke up at 24.00 and thought to go up and train qigong. In the same second I got in touch with L and I felt that we all were all in touch. I saw a female teacher. The Trikaya Buddha descended. I heard the words "the law", "dharma", and a huge golden wheel of white gold were created in the Universe. The wheel was thrown out from the earth in some way and it was colossal, it radiated throughout the whole Universe as a huge firework. The wheel was then positioned with its hub in the centre of the Universe. I was in the middle.

I heard the words "Trisong Detsen", "the Mother of the Universe and of the Heaven". I felt how I grew up to the centre of the Universe in the form of the Golden Trikaya Buddha. It was an enormously strong sense of power, strength, to be chosen. We were all in contact, I asked L, "are you alive?". I received a signal that it was OK. An incredibly strong force began to flow through me, out over the Universe through the spikes of the wheel. It continued in a second wave of slightly weaker power, perhaps more out over the Earth. Dharma-Dhatu, the Mother of the Universe and of the Heaven. Thank God for everything. Amen. Amen. (28th of June 2003, kl 00.09)

I am Ananda - the final liberation

An unquiet night. Suddenly, I understood that I was Ananda, and immediately my consciousness set off towards home. But on the border, I was met by a stop sign. Next to it was a signboard with a text that started "We love you but you have to stay where you are". I do not remember the continuation but it probably was about how long I would have to stay. (17th of July 2003)

The very last insight was about "I'm Ananda". This is the ultimate self-awareness and ultimate self-knowledge that the whole development has strived to create. We are a part of the Divine Self and this insight freed my soul, which immediately began to return home to its origin. However, I received a message that I had more tasks to perform and that I had to stay in the material dimension for a while. These assignments turned out to be about documenting my experiences of the completion of the evolution and finding the truth about who created Tanakh, the Bible and the Quran and why they did it.