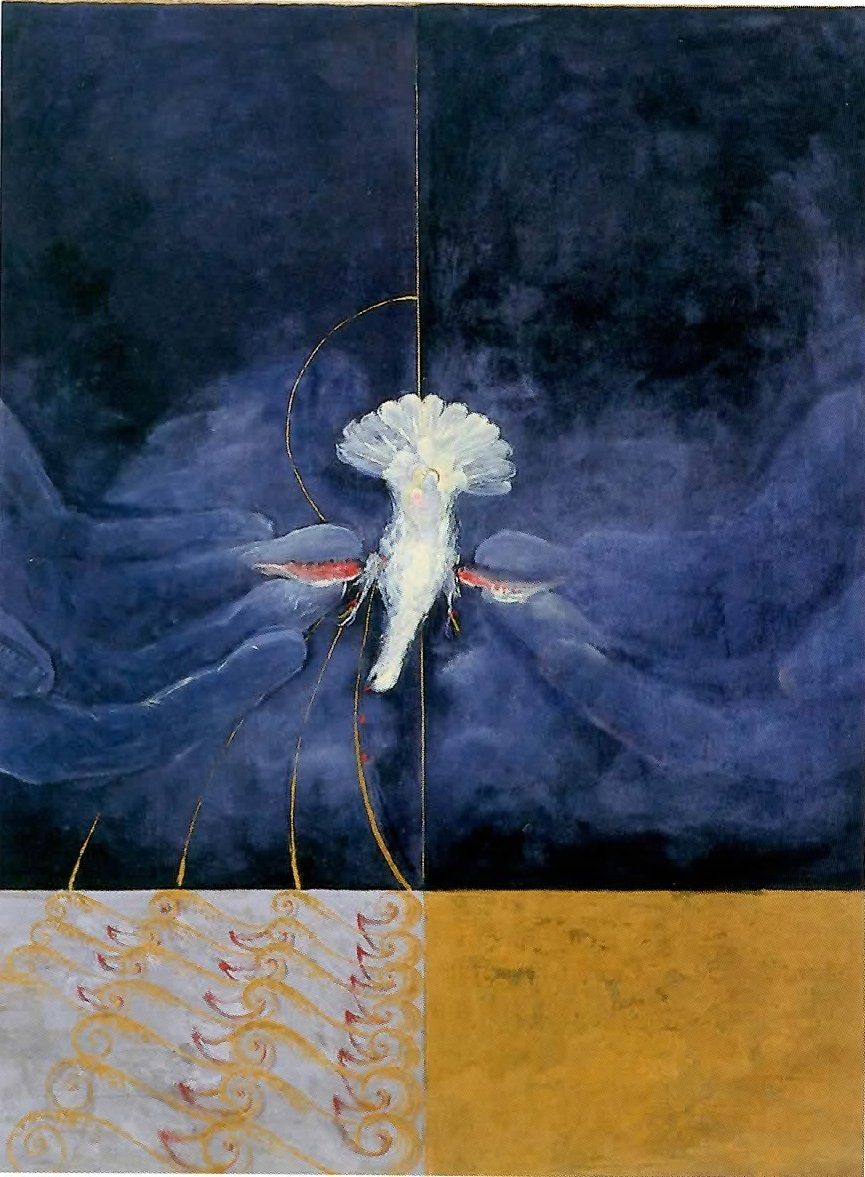 Jahad were the first Christians

PHASE 3. JAHAD WERE THE FIRST CHRISTIANS AND THEY FOUGHT FOR THE MESSIAH FOR MORE THAN 200 YEARS

Around 140 BC the final version of the Tanakh, known as the Old Testament in the Christian Bible, was completed by Simon Maccabeus Now, the philosophy of fear of God, segregation, and holy war began to spread among his new people.

Simon Mackabeus had intended that the prophecies about the divinely appointed priest-king, the Messiah, in the books of the prophets Jeremiah and Isaiah should be interpreted as referring to him and his descendants.

But, as can be understood from the so called Sectarian material among the Dead Sea Scrolls from Qumran, a group of the people eventually began to wait for the prophecies of the Messiah to be fulfilled by a divine being. This group separated from the ruling Maccabean party in Jerusalem around 100 BC. They were called the Pharisees (the separated) and they called themselves Jahad, the congregation.

This fundamentalist religious movement was the original Christians. They fought to prepare the way for the Messiah for more than 200 years, until they were finally wiped out in the third Jewish war which raged between 132 and 135 BC.

One branch of the Jahad were called the Sicarii. Just before the war against Rome started in the year 66, the Sicarii hid both the scrolls from the temple in Jerusalem and their own library in caves in Qumran.

In the library of the Sicarii there were texts dating from the birth of the Jahad around 100 BC, including the first Community rule (1QS), and until the first war against Rome. These texts are sometimes called "the Sectarian material".

The Temple Scrolls and the library of the jahad lay hidden in the caves until 1947 when they were discovered and eventually came to give insight into both the creation of the Tanakh (OT) and the philosophy of the Jahad (the first Christians). These texts are now called the Dead Sea Scrolls.

The philosophy of the Jahad - the original Christianity

From the Dead Sea Scrolls it is shown that the philosophy of the Jahad was characterized by the fact that they:

• formed groups of twelve led by a Master

• believed in the resurrection of the physical body

• finished their prayers with "Amen".

Jahad fights with the Maccabees and Herod

The final version of Tanak, including the books of Isaiah and the other prophets, is spread to the people.
134 BC
John Hyrcanus (reigns 134-104 BC) succeeds his father Simon Maccabeus as the ruler in Jerusalem.
Conflicts about the division of power between the high priest and the rest of the congregation (jahad).
One group separates from Hyrcanus and insists on other religious practices, including purification in water (baptism). They are called Pharisees (the separated) or Jahad (the Congregation).
104 BC
John Hyrcanus is succeeded by his son Aristobulus I (reigns 104-103 BC). Aristobulus I is succeeded by his brother Alexander Jannaeus (reigns 103-76 BC).
90's BC
The conflict between Alexander Jannaeus' party (the Sadducees) and the Pharisees (the Jahad) leads to full scale civil war and about 50,000 deaths. 800 Pharisees were crucified in Jerusalem.
The structure and philosophy of the Pharisees (the Jahad) are described in the Community Rule (1QS from Qumran) and other texts. Central themes are the strict obedience to the law of Moses, belief in Isaiah's prophecy about the Messiah and the preparation for the holy war as predicted in the Tanakh.
76 BC
Alexander Jannaeus dies and his widow Salome Alexandra becomes ruler (reigns 76-67 BC).
67 BC
After Salome Alexandra's death, her two sons Aristobulus and Hyrcanus battle for power with support from Sadducees and Pharisees.
63 BC
The Pharisees appeal to the Roman general Pompejus for help against Aristobulus. Pompejus conquers Jerusalem and catches Aristobulus. Hyrcanus is appointed to be High Priest.
40 BC
Hyrkanos gives over his power to Antipater. The Pharisees (Jahad) under the command of Hezekiah fight to remove Antipater. Hezekiah is killed in the conflict.
37 BC
Herod, son of Antipater, becomes client king under Rome (reigns 37-4 BC).
30's – 4 BC
Jahad prepares for the final battle against Herod and creates The War Scroll and the Damascus document.
4 BC
Herod dies and Jahad starts a rebellion.
Jahad fights with Rome
6 AD
Judaea is incorporated into the Roman Empire. At the time of the Roman taxation, new rebellions occur. Some of these are led by Judas of Gamala, the son of Hezekiah who was killed in the battles against Herod around 40 BC.
6-66 AD
Jahad prepares for the final battle against Rome and creates among other the Book of War (4Q285, 11Q14) and the Copper Scroll.
66 AD
Manahem (son of Judas of Gamala) who heads the Jahad (the Sicarii) captures the fortress Masada. The first Jewish war starts. The Sicarii hide their own texts and the library from the temple in Jerusalem in caves in Qumran.
70 AD
The Romans lay siege on Jerusalem and destroy the temple with the intent to put an end to the Jahad (the Chrestiani).
73-115 AD
Jahad (the Chrestiani) continues to prepare for the final battle and the return of the Messiah. Jahad creates the original to the Book of Revelation.
115-117 AD
Jahad fights the second Jewish war against Rome (the Kitos war).

Proofs that Jahad were the first Christians

• The warriors who for more than two hundred years fought the Holy War to prepare the way for the Messiah were for example called Jahad, Hasideans, Pharisees, Notzrim, Sicarii and Zealots. But they all belonged to the same persistent movement that the Romans, according to Tacitus and Suetonius called Chrestiani.

• The texts that were hid in the caves of Qumran are composed of two main groups: one group with biblical texts from the Tanakh (the Old Testament) and another group containing the so-called sect material.

• The so-called sect material contains documents that give a picture of the philosophy and structure of Jahad from around the year 100 BC, and up until the time just before the first Jewish war that started in the year 66.

• Because the biblical texts and the sect material were mixed in the caves of Qumran, they must have been placed there simultaneously and by the same group, just before the outbreak of the first Jewish war.

• Jahad's texts from Qumran show that Jahad fought to realize precisely those prophecies in the form of the Star Prophecy, Isaiah's Prophecy and Psalm 22, which in the Christian gospel Jesus is said to have fulfilled.

• Jahad's texts from Qumran show that they had exactly the same beliefs as were passed on in Roman Christianity. But since they preceded Roman Christianity with more than 200 years, they were the first and original Christians.