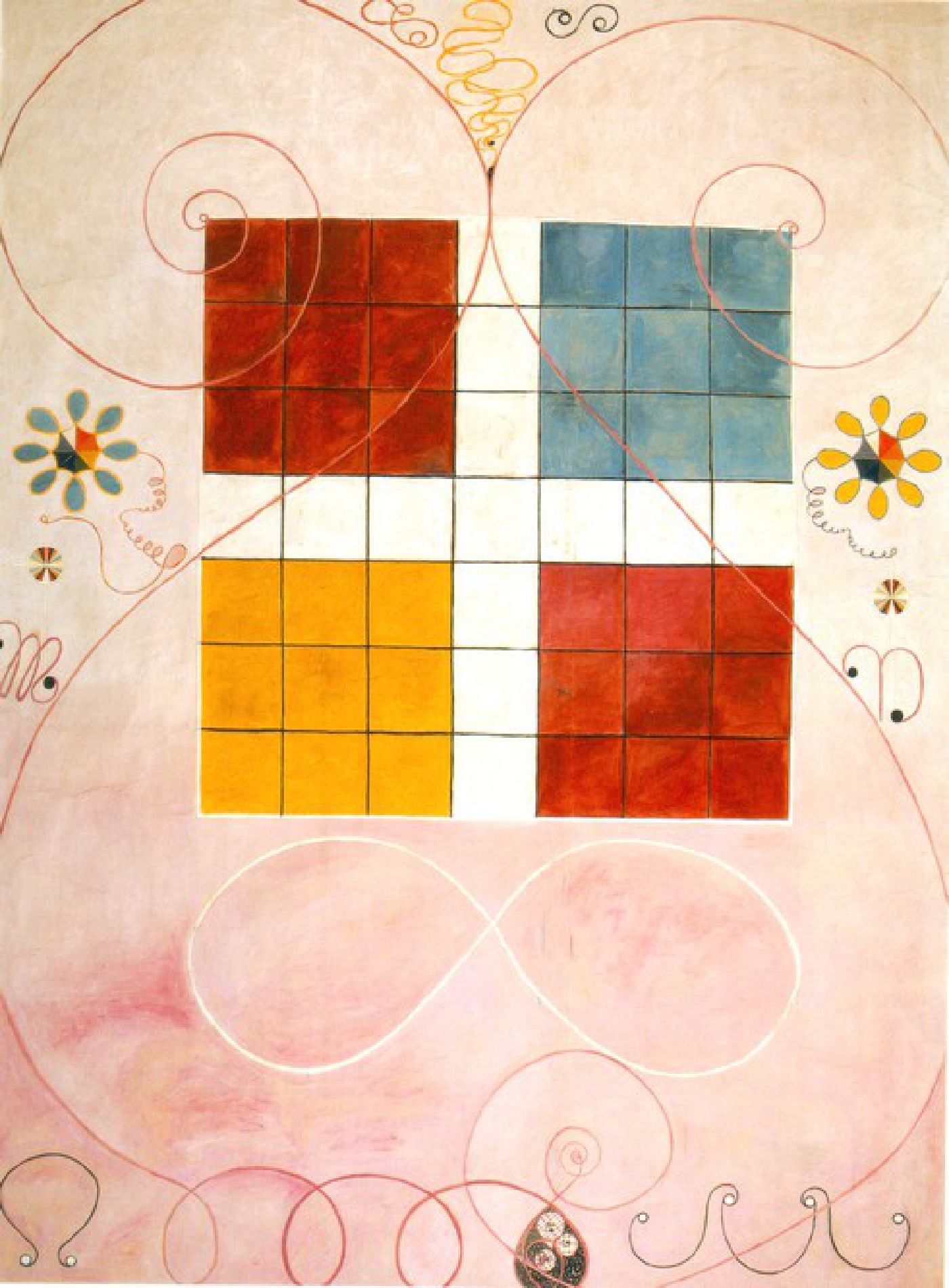 Purpose and objectives of the project

The purpose of the project of the High Masters is to create a breakthrough of new knowledge. Through this spiritual breakthrough, they want to give humanity a new focus and begin a whole new age.

We do not allow knowledge to be known when humanity is not mature enough to receive it. But we are now standing in front of such a breakthrough of knowledge. The ground has been prepared since times long ago and humanity has at last reached a level of maturity that allows us to make this knowledge known. And today it is a question of a breakthrough in the spiritual field.   (The Text from the High Masters)

The new knowledge that the High Masters want to convey through the project is about:

• the truth about who created the Tanakh, the Bible and the Quran

• the esoteric fascism that originated in the early 20th century is the common foundation for Nazism, New Age and today's Neo-Fascism

Conditions for the completion of the project

The prerequisites for the completion of the project have mainly been of three types. Firstly, through development in many lives, a tool and a group have been created that have formed a core in the spiritual work of the project. Secondly, conditions have been created that have made it possible to discover the truth about Tanak, the Bible and the Quran in our time, for example through the discovery and publication of the Dead Sea Scrolls (see The truth about the Tanakh, the Bible and the Quran).

The third important prerequisite for the completion of the project has been scientific and technological advances, for example, knowledge of the universe's evolution from the Big Bang onwards, the exploration of the universe via the Hubble telescope and space probes, the discovery of DNA and the development of new tools for documenting and spreading of information.

Develop a tool and a group of souls through many lives

My own, totally unexpected, strong spiritual development gradually became more understandable when I discovered many past lives where I had been a philosopher, priest, priestess, scientist and visionary. In the spiritual messages I received, I also received information about past lives in different cultures and I was told that I had been prepared for my present mission in many previous lives.

When my memories of past lives began to come to the surface, I understood that there were groups and individual souls that recurred in many of these lives. There was a strong energy around these memories, and they contained both experiences of great love and fellowship but also of betrayal and persecution. It became increasingly clear that I had both collected strong love and blockages caused by pain, sorrow and anger from past lives. There were cases when the same souls came back in my memories from several different lives and I could also recognize them in three important groups in the present life.

One group of souls had been gathered in the qigong school that I came into contact with in my first spiritual breakthrough. These souls helped both me and themselves forward through the strong common force created in the training. In this group I could also dissolve blockages that had been created in earlier lives, including my problem with destructive cults and spiritual oppression that had been created in connection with a life during the Spanish Inquisition.

Another group that was very important was associated with Hilma af Klint´s relatives. In this group, I found souls that I recognized from my life as Tycho Brahe during the Renaissance. Hilma's nephew and his wife and son played an important role in preserving Hilma's work after her death and in presenting it to the world when the time was right. Gustaf af Klint, son of Hilma´s nephew, received me in an extremely generous way and gave me access to Hilma's texts as well as allowed me to use her pictures in my books. Without his help, my own work could not have been completed.

A third group consists of the women who together with Hilma of Klint were gathered for a preparatory spiritual education in the years 1896 to 1906. One of these, Cornelia, has also been a close friend in this life and contributed to the work both through her spiritual power and with practical work like proofreading. She, like the others, has also been a companion in of several past lives. It was these previous bonds of shared experiences and love that have helped us forward in this last big work.